I have had one Pari Pari bra before, a Catherine III Soft which wooed me with its low, natural shape of bust (think sweet nothing). I unfortunately had to sell it almost immediately because I grew out of the cups of the 70G bra. When I spotted a promo on the Catherine line in Intymna e-store I just had to get myself a Push Up version of the bra. 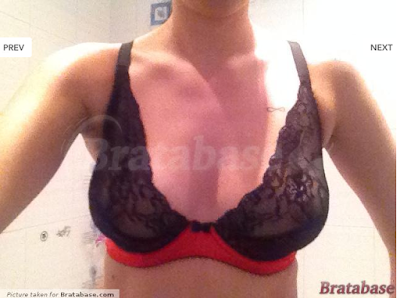 Catherine III Soft 70G. Please forgive me the quality of the picture, it was taken with an old Nokia.
Push Up was a huge disappointment – it won’t go near the quality of the soft bra, it is very uncomfortable and and you just feel that it was made out of fabrics so cheap that it will fall apart in the first washing machine cycle. This is a mediocre member of the ‘We are Polish bras and girls from US and UK buy us in hope that we are as fun and good as Comexims’ group.
I uboxed my Catherine – I have to note the box itself is just plain foolish, the walls of the box are trapesoids which makes the box painfully hard to stack anywhere – and there went my first disappointment. I know that the color shows differently on various screens (which we are reminded about by every e-shop) but the color of the bra is nothing like the stock pic. 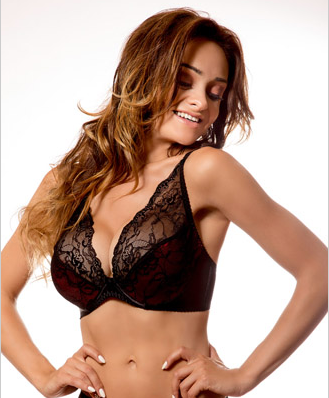 Stock pic of the bra – I’d say the colour is something between burgundy and red wine. 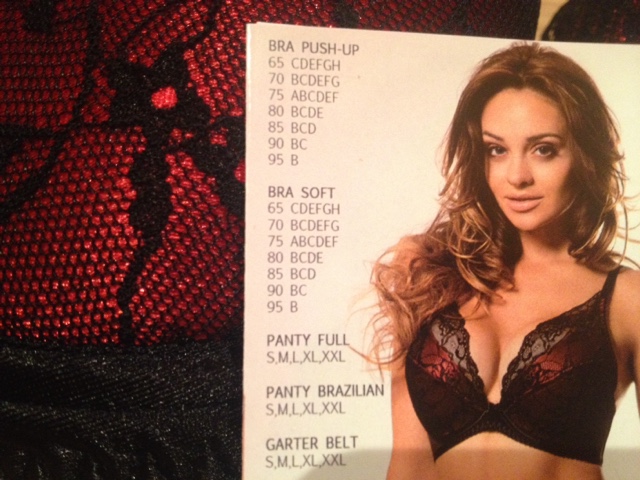 Picture of the cup of the bra and the leaflet I found inside the box – colour could be described as a P900X tomato.
There was a leaflet inside the box so I had a chance to compare colours and it definitely is not the fault of my screen – the colours are different. My Catherine is in this ‘sorry satin’ kind of red. The Soft was also a satiny red, but notthat horrible kind of low quality shit. 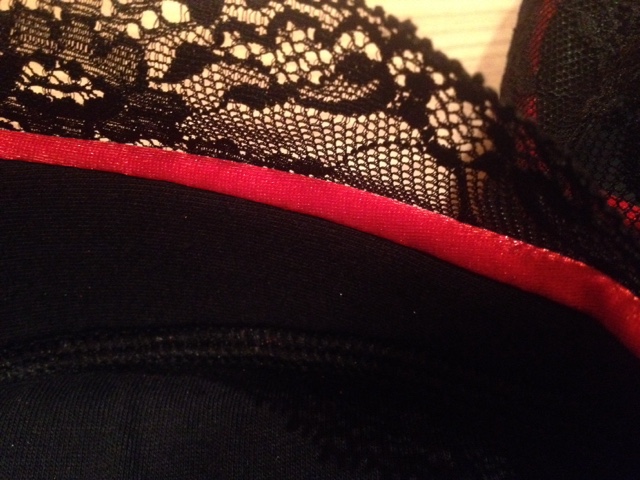 Here you can see the colour better – a colour of a low quality satin. 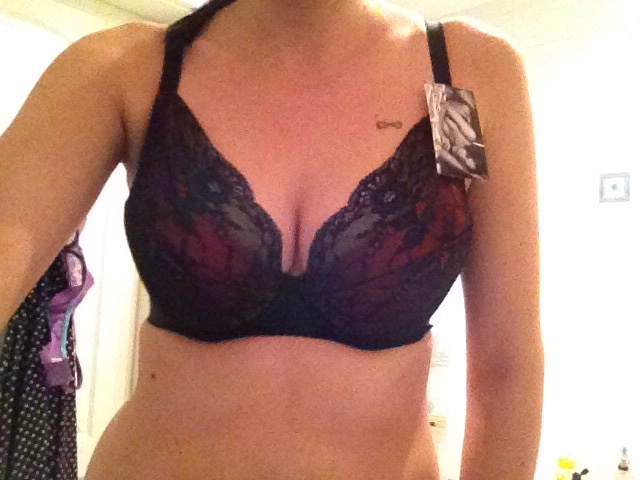 I’ve put my Catherine on. Scoop and swoop, the breasts fill the cups (with cookies removed). The cleavage is great, apart from Catherine the only bra that makes my breast come this close is the Elegance by Curvy Kate. The edges of the cups scratch a bit, but that might be solved by a few washed. Let’s turn around. 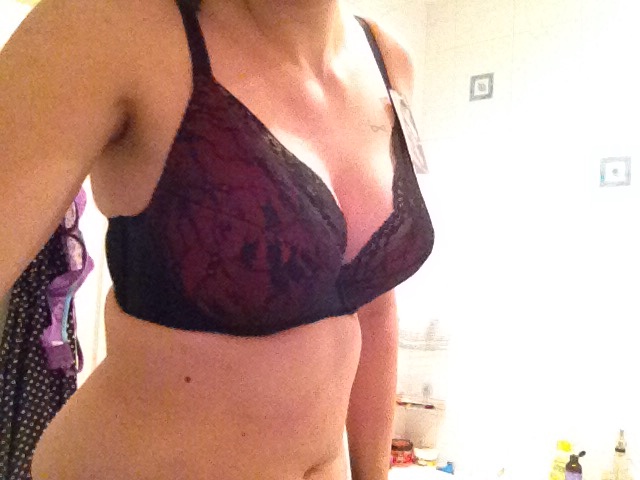 Pointy. Pointy like hell. Bratabase tells me that this bra has the same measurements as some Mimi Holliday bras that are now for the bullet bra phenomena which is why this poor little bra does it to me. 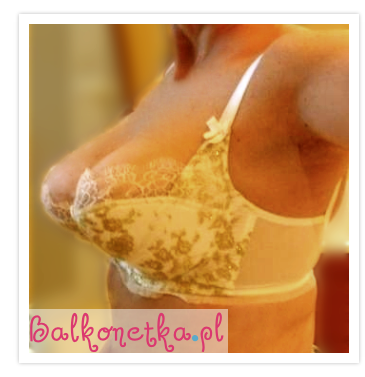 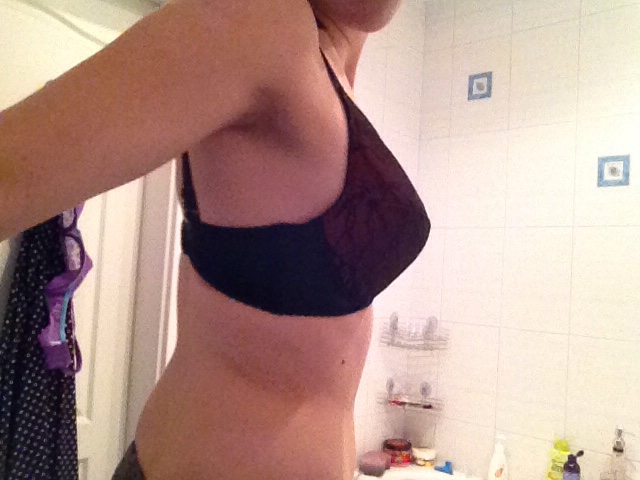 It *is* a bullet bra. The band rides up which is an entirely different thing. I hunch to take the bra of, look into my cleavage and … start to cry with laughter. This bra makes me quadboob! But no, not on the edge of the cup, that would be too easy. The quadboob happens between the edge of the stiff, red fabric and stretchy lace. Right on the seam. I had trouble with taking a picture of this phenomena and finally used white posterboard to make it stand out. Here you can see my left boob. And here is my right boob. I had to hunch to take those pics, so the effect is slightly minimized, but trust me – when I look down I see something I can only describe as two sets of buttocks clad in g-strings that are three sizes too small. Not pretty. I thought this might be due to the size (maybe I chose it too small?), but no; the fabric choices are at fault. If you want to have that stretchy lace where it is now, then a) it should not be stretchy at all, or b) keep it stretchy but place it elswhere or change how it is affixed to the cup. The cup edge should be probably less angular and lace sewn to the lining of the cup, not over the cup, there would be no problem at all then. The quadboob disappears when I try to pinch and tuck the lace, but do I want to buy a bra that has to be re-done just after the purchase to be wearable? I don’t think so. 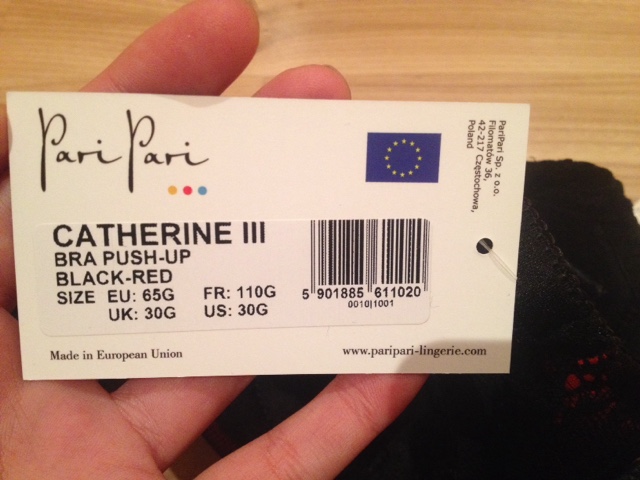 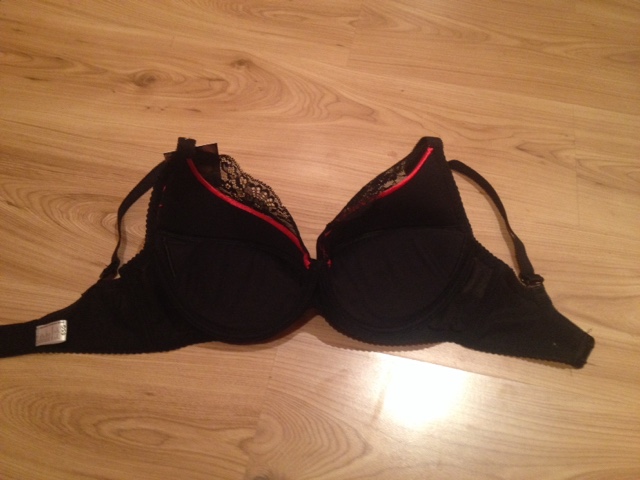 Next little shenaningan of Pari Pari: the right side of the band is longer than the left one, I measured with with a ruler. Doesn’t happen in British bras. 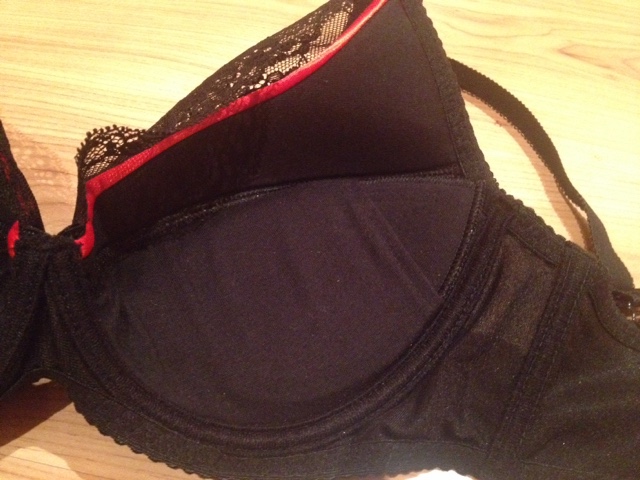 The interior part of the cup and the cookie. As I mentioned I had to take them out to try the bra beacuse they took so much space inside the cup that my boobs looked like a tied-up Christmas ham. 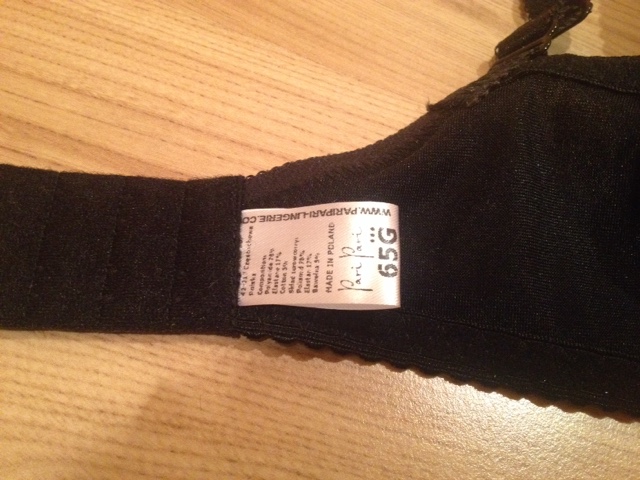 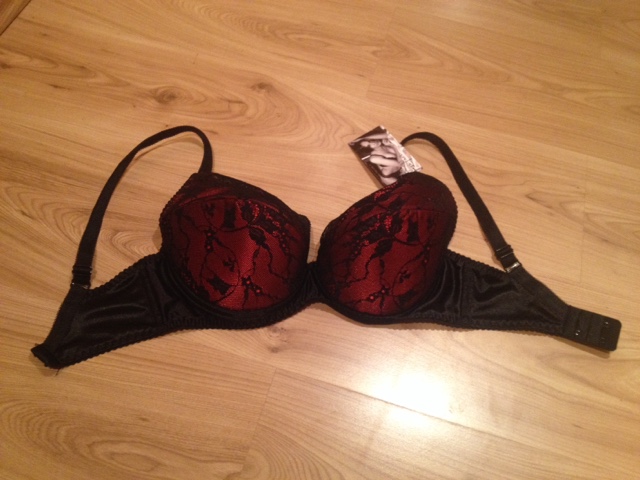 Aerial view of that Nightmare on Elm Street.
The final grade is a D. Nothing saves a bra so badly sewn out of so bad fabrics and of such a bad construction. I give no credit for trying, sorry. I would have given an F, but it was only 65 PLN, so at least I didn’t threw much money out of the window.

Gorteks – Pamela 65G; Tattoo You Can Take Off